We were initially contacted by Nicky through our website on the 16th April asking about social media assisitance. 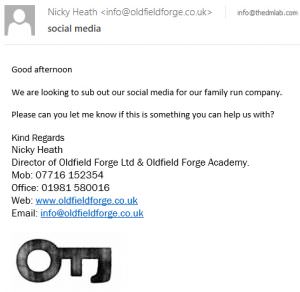 Following this, we visited Nicky at the Oldfield Forge to talk through what we can offer and how we will execute it. Once everything was clarified and both parties were happy, we began work on the social media management for Oldfield.

The first week was collating the information we needed to push. This was focused initially on the lighting range and log rings. We interspersed this with a plethora of other beautiful products Oldfield Forge craft and sell on both Amazon & Not On The High Street (NOTHS). 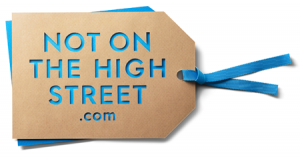 By mid May we’re were posting daily on Facebook and Twitter and reviewed data on a weekly basis. We determined the best times to post and the most engaging times when the Facebook audience primarily were most active. These included links to products as well as managing the sister page. This was for the Oldfield Forge Academy where you can pay to experience blacksmithing in their working forge and take home what you make. We were careful not to simply duplicate content but keep it page specific. For instance we mainly kept the Academy page to showcase activities and the parties undertaking them. Drawing in an audience to appreciate what is on offer at the Academy specifically. The main page was pushing products as mentioned previously. We had to push both products and experiences, individual to each page.

There is no set formula to social media management, it varies from business to business. That’s the exciting and interesting thing about it! 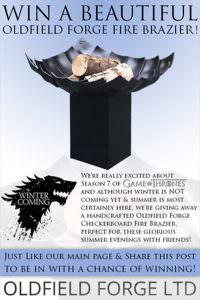 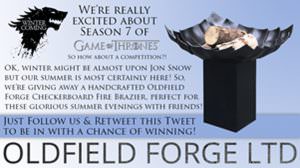 The date of the start of the competition was June 19th, a date chosen specifically to coincide with the launch of Season 7 of Game of Thrones. 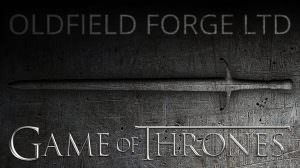 Well, the long awaited Episode 1 of Season 7 was due to air on Monday night of July 10th. Our intention was to run a competition in the mean time, draw the winner on Monday 10th July and on Tuesday, following the airing of Episode 1 we would run another giveaway. This time tie it in with both Game of Thrones AND also doubles as an advert for Oldfield Forge. We did this by originally suggesting to the team that they craft a Jon Snow replica ‘Longclaw’. Instead they opted for a generic sword similar to one you are able to create yourself in their sword making package.

This competition would then also run for another 4 weeks. We could keep jumping on the buzz of each subsequent episode of what has proven to be a pretty spectacular season so far! 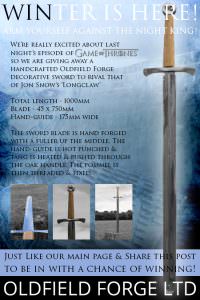 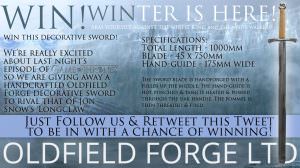 Incredibly the competition did not gain as much traction as the fire brazier giveaway which had 440 entries!

The interest as with any competition correlates to the cost of the prize – the fire pit was very desirable and retails at £350 on the NOTHS shop: https://www.notonthehighstreet.com/oldfieldforge/product/handmade-garden-brazier and as much as we pushed the sword giveaway, it became apparent that the existing social media audience were into beautifully hand crafted products and not a professionally forged decorative sword. Could it have been more popular if we were able to giveaway a hand forged ‘Longclaw’ replica?

We will never know.

We don’t see it as a failure, it was simply less successful than the first competition. The stats from our involvement in social media management speak for themselves and we are pleased with our performance. It’s great to work locally and for the price and time spent it is a very worthwhile investment.

We edited and added a Facebook Cover Video to their page as well. Everytime Facebook adds a new feature it’s important to not get left behind. As soon as the feature became availabe, we jumped on it. It really adds to the page and we hope it enhances audience engagement. We didn’t create the video, we just edited it to suit the requirements needed (dimensions and running time).

There is never a correct formula to grow a social media audience. The key to social media management is about gathering information. Then analysing it then using this information to engage and grow the audience. All you can do is entice people in by showcasing what you can do or what you can buy. With the Oldfield Forge and the Oldfield Forge Academy we were able to tackle both and Nicky had enquiries as a direct result of our involvement. We pride ourselves in becoming an asset to a business and our cost always sees a ROI. Without investing more to grow further the lines and figures will stop rising and instead of broadening your appeal and reach you are instead battling with retaining numbers and plateauing.

We are pleased with what we have done and the results we have delivered. 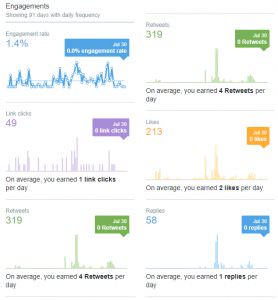 During our 4 months working with the Oldfield Forge, 8 leads were  generated through the Academy Facebook page and 2 enquiries about the Academy as well as an enquiry about a product which was quoted at £1200. 11 total sales were made, equates to at least 2 bookings per month which we would not deem as a bad investment!

As there are many other facets as to what The DM Lab offers, we also designed a new look flyer for the Oldfield Forge. Incorporating a similar look we updated it and worked with the content supplied to us. 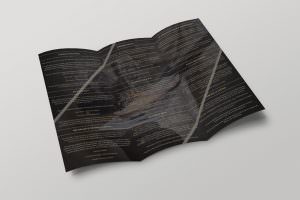 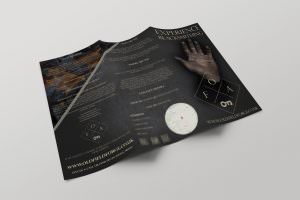 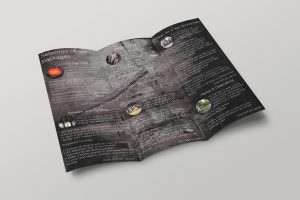 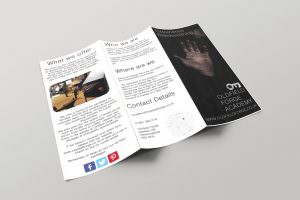