Before The DM Lab, There Was…

As part of our 10th birthday celebrations, we thought we’d dig through the archives and see how dramatically different things could have been!

When we rebranded to The DM Lab back in 2014, it was almost 2 years in the making. You can read why it took us so long in this blog. We had a lot of ideas and we had to be sure we had it nailed. Why would you trust us if our our brand / rebrand was a mess?!

So, we started out as McTip IT, the Hereford Computer Company before we became The DM Lab – Design and Digital Marketing agency. However, the fun was in between the rebrand!

As we focused on the digital marketing aspect, we had a genius idea to become simply ‘A Digital Marketing Agency’ 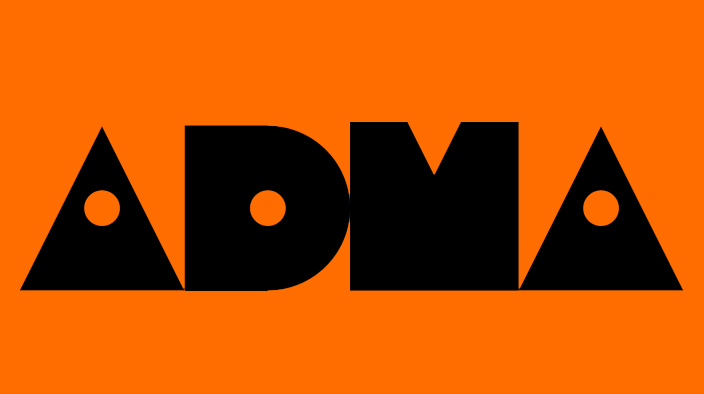 This, when abbreviated, was ADMA – it was simple, it was cool and it said exactly what we were… Until when one of our friends said ‘Like the drug?’ – We were like….’Whaaaaaaaaat, no!’ So unfortunately, due to the similarities that could have been made to the drug ecstasy (not the connection we were going for!), we abandoned that idea because of this unfortunate connotation we couldn’t help but then feel associated with because of the brainworm!

So, the development went on.

How about including an animal?! Animals in brands and brands named after animals were all the rage a few years back. This could work. Thinking outside the box, as we still do to this day we came up with the Mad Rabbit. A zombie rabbit would be our Mason and we’d bring your marketing to like (or back from the dead – see the connection?). 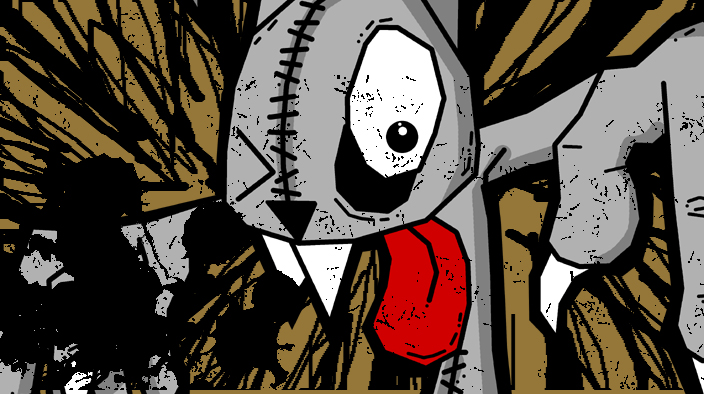 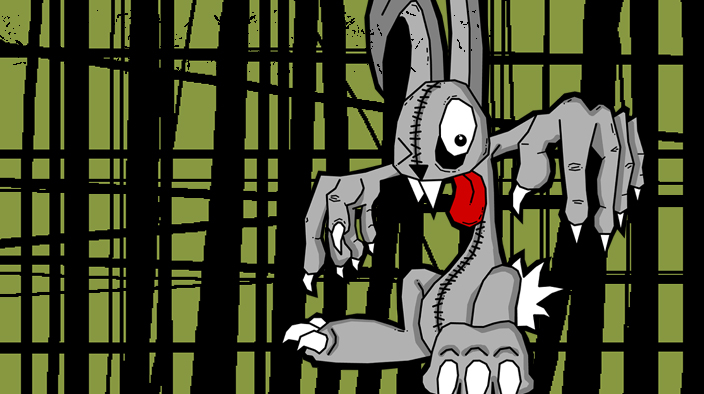 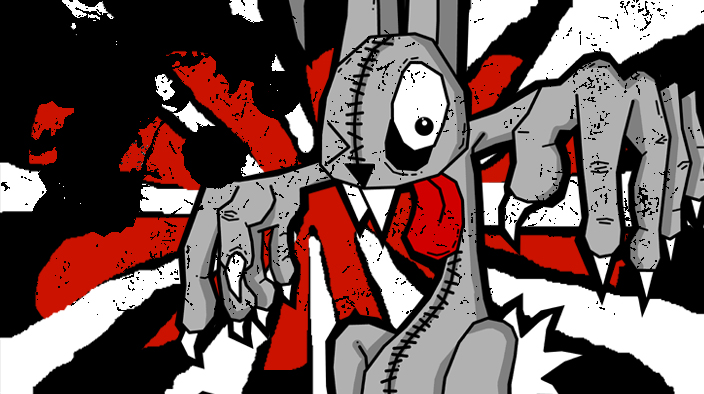 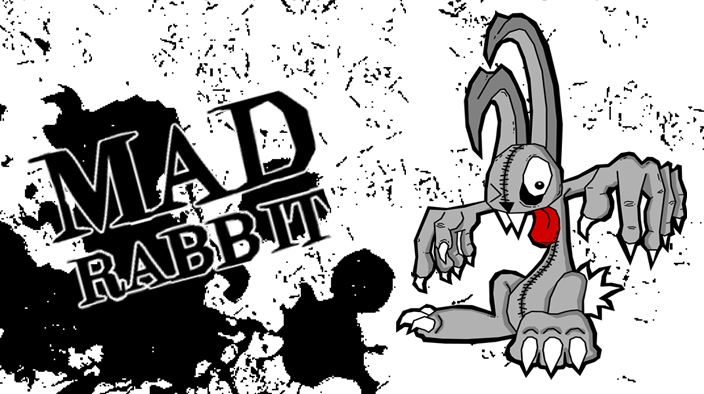 This was very cool, but it just didn’t sit right. Too out there. It would work if we were established but it could be as off-putting as it was rad. So, we shelved that despite that too almost becoming the brand.

We’d established 2 things with the ‘failed’ attempts – 1) we wanted to have ‘digital marketing’ in our name, and 2) we needed an avatar, a quirky avatar to associate the brand with.

Wouldn’t a laboratory be cool with like science stuff, we could science the sh*t out of your digital marketing. We’d wear lab coats, it could be our gimmick…

No associations with drugs, no crazy animal avatar to freak people out, a cute lab technician, a nod to science and chemistry. This is the one!

So, The DM Lab was born. We were so proud of what we had that we trademarked the logo. To this day, the brand is as strong now as it was in mid-2014. We’re proud that we can still look at our logo and our promotional material and think ‘this is still very cool’. 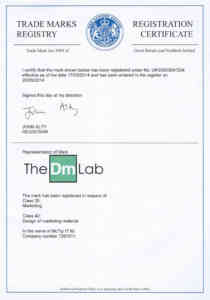