Wow! Game of Thrones was back with a bang! This season is going to be blinding if it moves as fast as it looks like it’s going to! 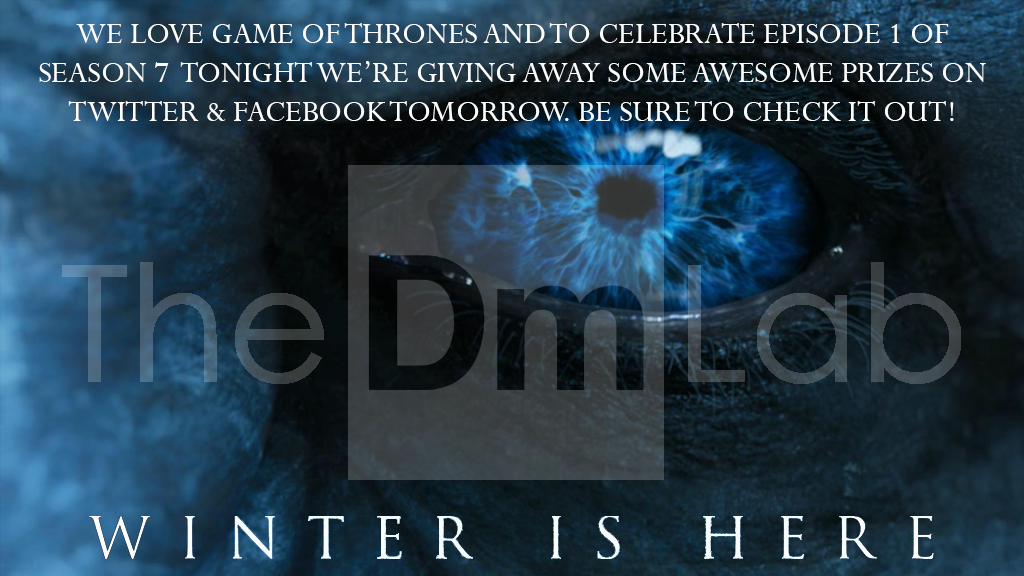 We’re massive fans of Game of Thrones here at the Lab. So we hope we’ve compiled an equally as cool stash to giveaway to you guys.

…And one over on Twitter. As much as we want the prizes for ourselves, we are giving 2 of you guys a chance to win each. Enter both if you’re feeling lucky!

On Facebook we have a Jon Snow stash which features: 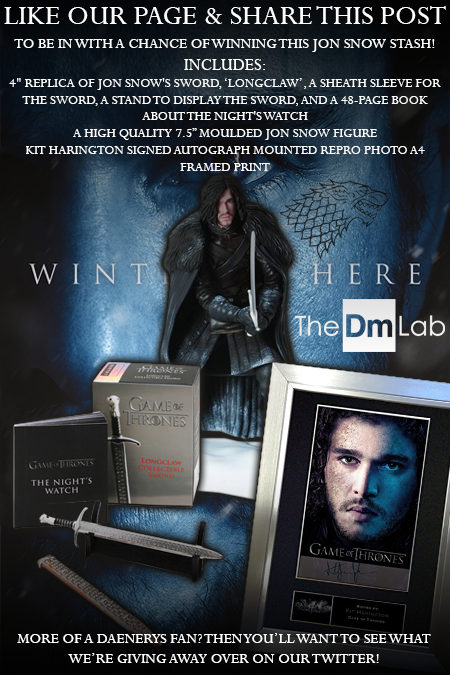 Over on Twitter we’ve got a Daenerys Targaryen stash which includes: 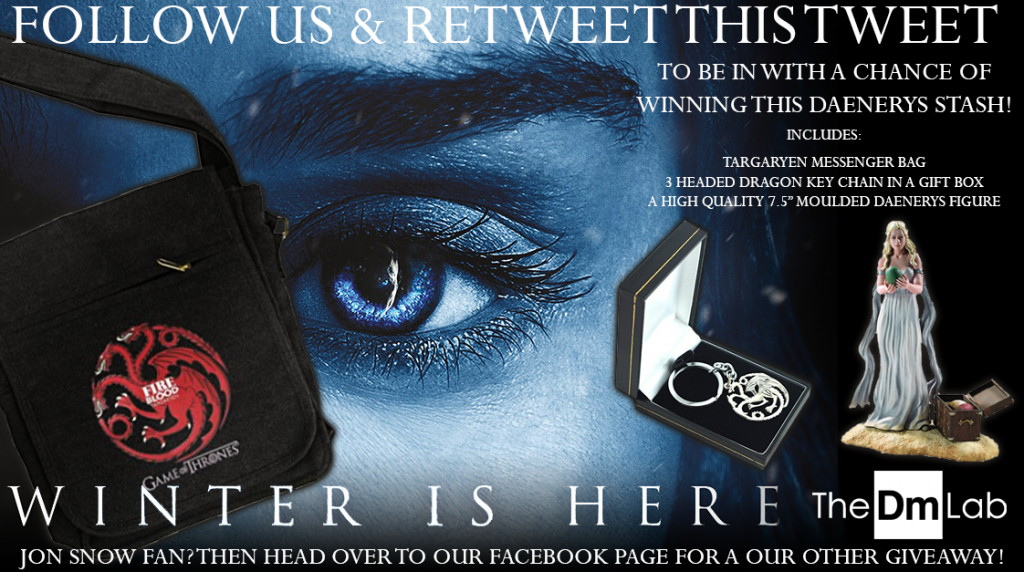 Hopefully we’ve got together some cool stuff that any Game of Thrones fan would want to add to their collection. Trust us, it’s going to be hard giving these away next week!

We’ll draw a winner for each the Facebook and Twitter competitions next Tuesday (25th July) following Episode 2. So get sharing, liking, following and retweeting. Get stuck in

Open to UK residents only (sorry – postage and all!).

We’re also huuuuuuge Walking Dead fans – so be sure to check back in October for another cool giveaway.

Thanks for stopping by and good luck!

The Game of Thrones full competition terms and conditions can be found by clicking here.